SAVE WILLARD'S CLOCK - THE TIME IS NOW. MAKE A DONATION TODAY.

March 2020:
Covid-19 hit the country and the lockdowns started and we were placed on hold for awhile, but then by the fall, materials for other builds were slowing things down.

January 2021:
We had a July date for delivery of a new clock tower but production had stopped on other builds because of copper and material shortages. Prices of lumber, copper and steel started going up. 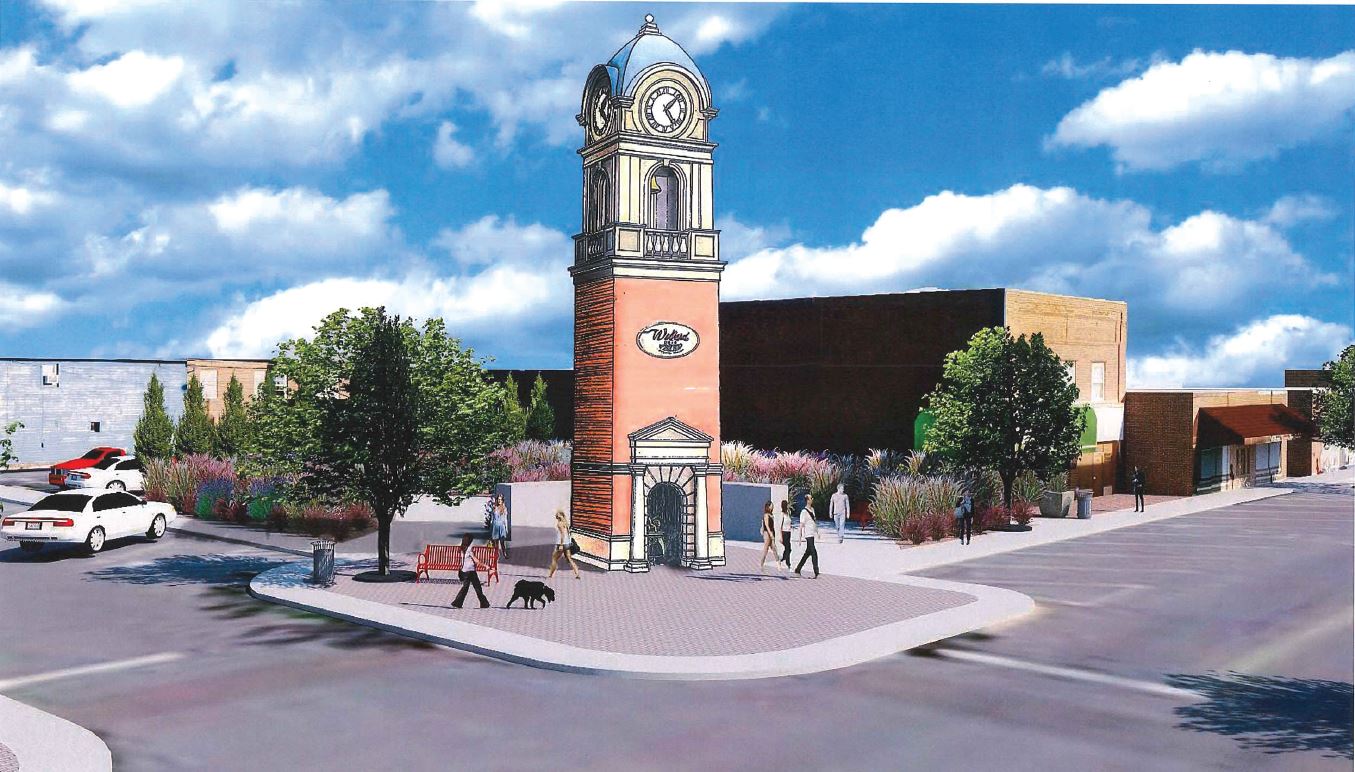